The Scharbauers arrived in Texas in 1883 and began running Sheep and Cattle. In 1887 John and Christian Scharbauer who were brothers formed Scharbauer Brothers Corp. which today is known as Scharbauer Cattle Company. They soon grew their herd and land holdings in Texas and in Southwest New Mexico. Clarence Scharbauer Sr. soon joined his uncles and was hired on as Manager. The Scharbauers put together nearly 500,000 acres and at one time ran 20,000 head of Hereford Cows. After Clarence Sr death in 1942, Clarence Scharbauer Jr. became the Owner and Manager at the young age of 17.  He added a Panhandle Ranch known as the Alamocitos in 1952. Chris Scharbauer, now owner of Scharbauer Cattle Co. is responsible for introducing Angus Genetics to the herd in the early 90's. The Scharbauer's, only purchasing the finest of genetics that the Hereford and Angus breeders could produce grew a commercial cow herd that is second to none.  John Scharbauer, the 5th generation has taken the reins and now has introduced their beef to the public in the form of Midland Meat Company. 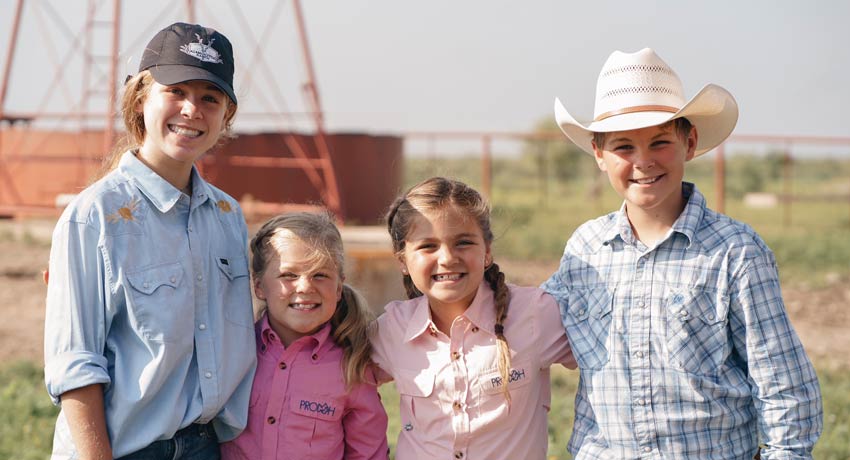 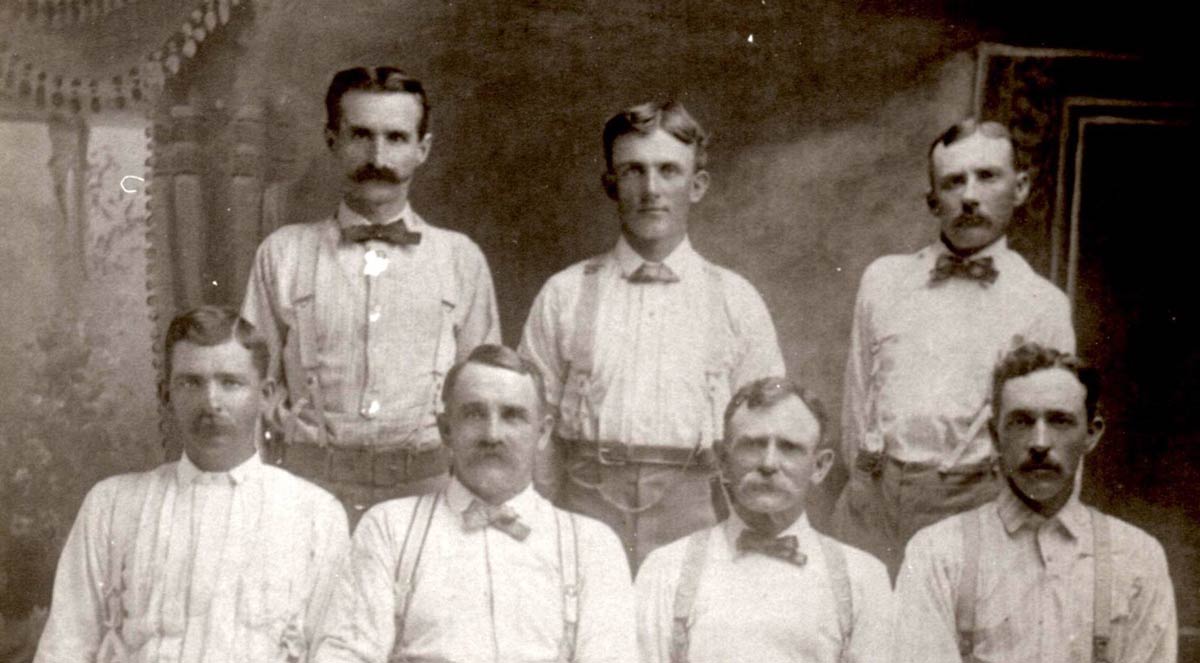 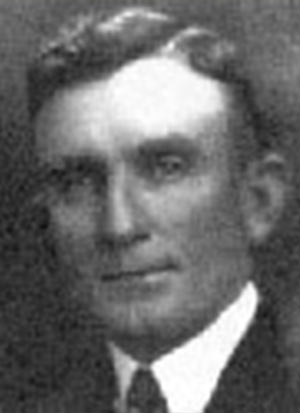 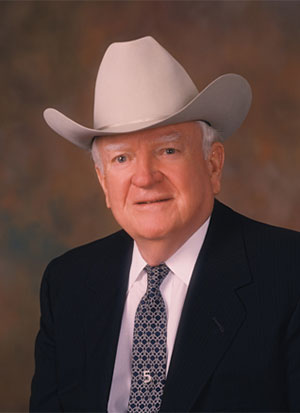 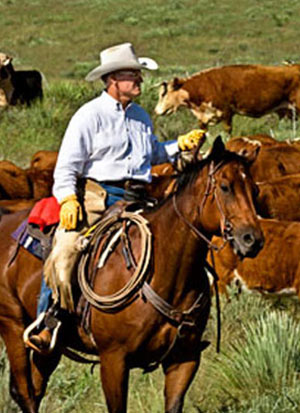 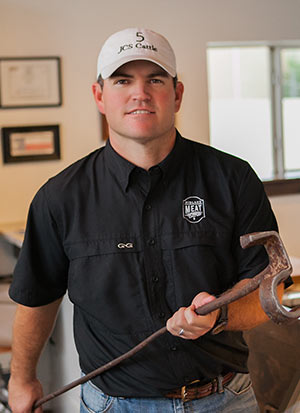 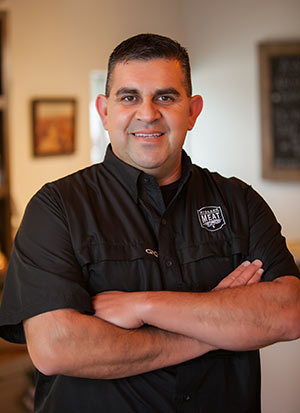 Midland Meat Co. is a full service meat market in Midland, Texas, providing only the highest quality of meat, chicken, pork, seafood, and exotics. A family owned and operated business, our four meat cutters have a combined experience of over 115 years, we are your neighborhood butcher... shop.

We are proud to announce that Scharbauer Cattle Company has been inducted into the Texas Cowboy Hall of Fame, class of 2022. 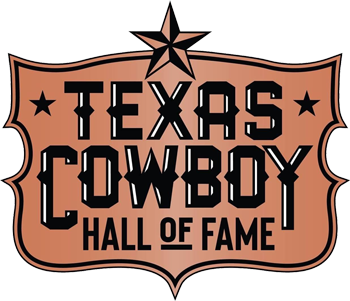 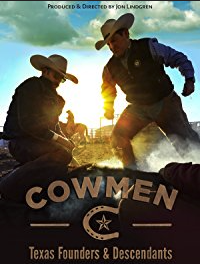